the BEST sniper game for Android

FIGHT the global war on crime and become the ULTIMATE SHOOTER

AIM and SHOOT! get yourself a gun and KILL THEM ALL

not decided yet if you’re UP to the CHALLENGE?

forget those dumb, repetitive games. here, your duty will include racing against time, exploding helicopters in american cities, and quite a few bloody headshots in slow motion. but can you solve the puzzle, save the victims and kill only the right target hidden in the crowd?
Sniper 3D Assassin is brought to you by Fun Games For Free, the creators of the #1 flight simulation game in the Google Play store, Flight Pilot Simulator 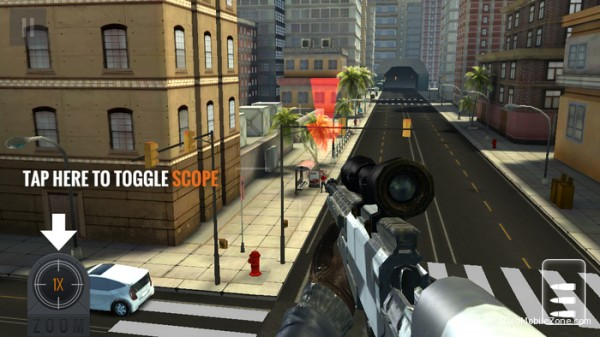